We were on the road shortly before 05:00. We stayed along Lake Superior the first night. We were up before dawn the next morning. We saw a black bear to the side of the road early that morning. Our entry point was Dawson Trail Campgrounds at French Lake. We did the same route that we did 5 years ago when we were at Quetico. We had our canoe in the water at about noon on Wed. After canoeing for a few hours we camped at the end of the first bay in Pickerel Lake just after canoeing through Pickerel River. It started to rain shortly after we set camp and found some firewood.

On day two we travelled along Pickerel Lake with a strong wind behind us. We experienced rain on and off all day and night. Some of the waves were 2- 2.5 feet in height. We portaged about 450 m. from Pickerel Lake to Bisk Lake. After canoeing for a short distance we portaged from Beg Lake into Bisk Lake. We camped on Beg Lake right next to a set of rapids. After setting camp and getting some wood we rode down the rapids about 3 times

On day four we canoed all day without a singe portage on Sturgeon Lake. We camped at the end of the lake just before the portage into Jean Creek. The north side of the lake showed evidence of a recent forest fire. We managed to get a few pictures of an eagle on the top of a standing dead tree.

On day five we canoed along Jean Creek and did some small portages until we arrived at Rouge Lake. We then made our way to Burnt Side Lake. At the beginning of the 400 m. portage into Jean Lake we found the remains of an old ranger cabin. We canoed down Jean Lake and stayed at a nice enclosed site about half way down the lake. We stayed at this site on our previous trip.

On day seven canoed down Jesse Lake and took the 710 m. portage into Maria Lake. I hate mosquitoes. I generally plan trips in early spring, the end of summer and in the fall to avoid these messengers from hell. On this portage I was ravished by the mosquitoes. While carrying my pack and holding my paddle, my other hand was continuously swatting them off of my neck, my face my hands. I received several bites. On the way back to the canoe I was bitten several more times. Once we finally got back to the canoe where I had left my day pack I remembered that I had this stuff with deet in it called muskol. I haven’t used the stuff for years. After spraying my neck, the back of my head and the back of my hands I had no more problems with the critters for the remainder of the portage. My Dad is Finnish and he grew up with mosquitoes. He claimed that this was nothing compared to what he was used to. However, even he was swatting them with some Birch leaves. We exited this God forsaken portage and entered Maria Lake. We then portaged 270 m. into Mosquito Point. From here he entered the Pickerel Narrows and from here we canoed along Pickerel Lake. We camped our final night on and island just south/west of Lookout Island. There were several blown down trees all around the campsite.

On the last day we made our way back to the entry point by about 11:00 am. We were blessed with a great trip. The mosquitoes were worse on this trip than most August trips that I have done. Most night while I was trying to read in front of the fire, I spent a lot of time swishing them from my neck and face area. I suppose that I could have sprayed some muskol on my neck but I was concerned that when going to bed that some of the residue might rub onto the sleeping bag and cause some damage to it. If anybody can offer some advice on this issue it would be great. 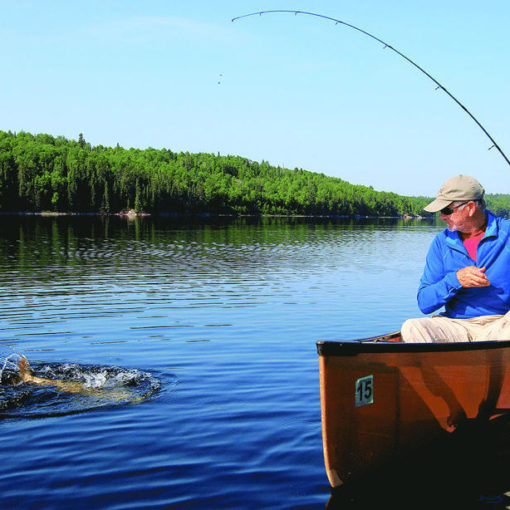 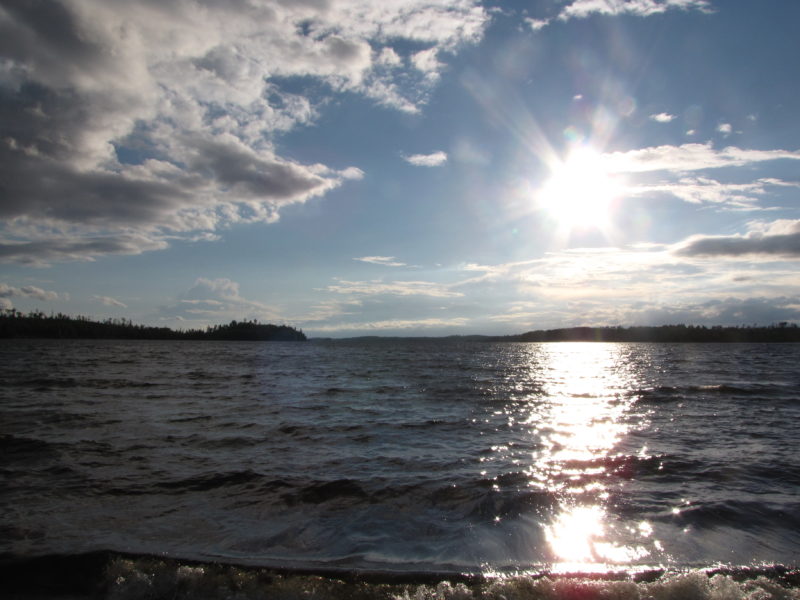 Planning a Quetico canoe trip does not have to be complicated or stressful. We specialize in making it easy for you to get on the water. 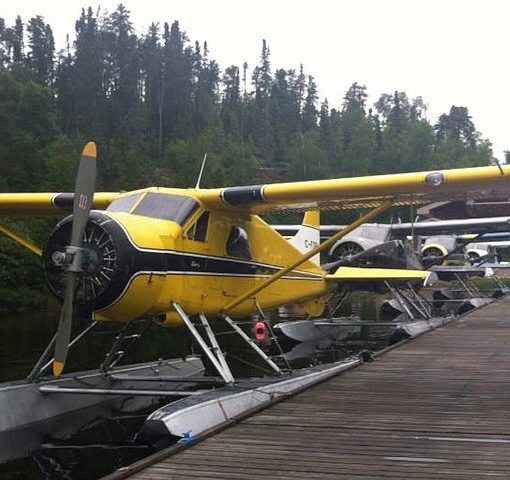 The Falls Chain route is considered by many to be one of the most spectacular and challenging routes in “The Quetico”. A dozen of Quetico’s finest waterfalls and numerous crystal clear lakes await you on your journey as you paddle and portage through the heart of the Quetico wilderness.

The Falls Chain route is considered by many to be one of the most spectacular and challenging routes in “The Quetico”. A dozen of Quetico’s finest waterfalls and numerous crystal clear lakes await you on your journey as you paddle and portage through the heart of the Quetico wilderness. 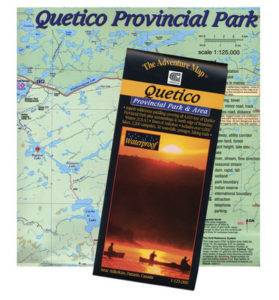 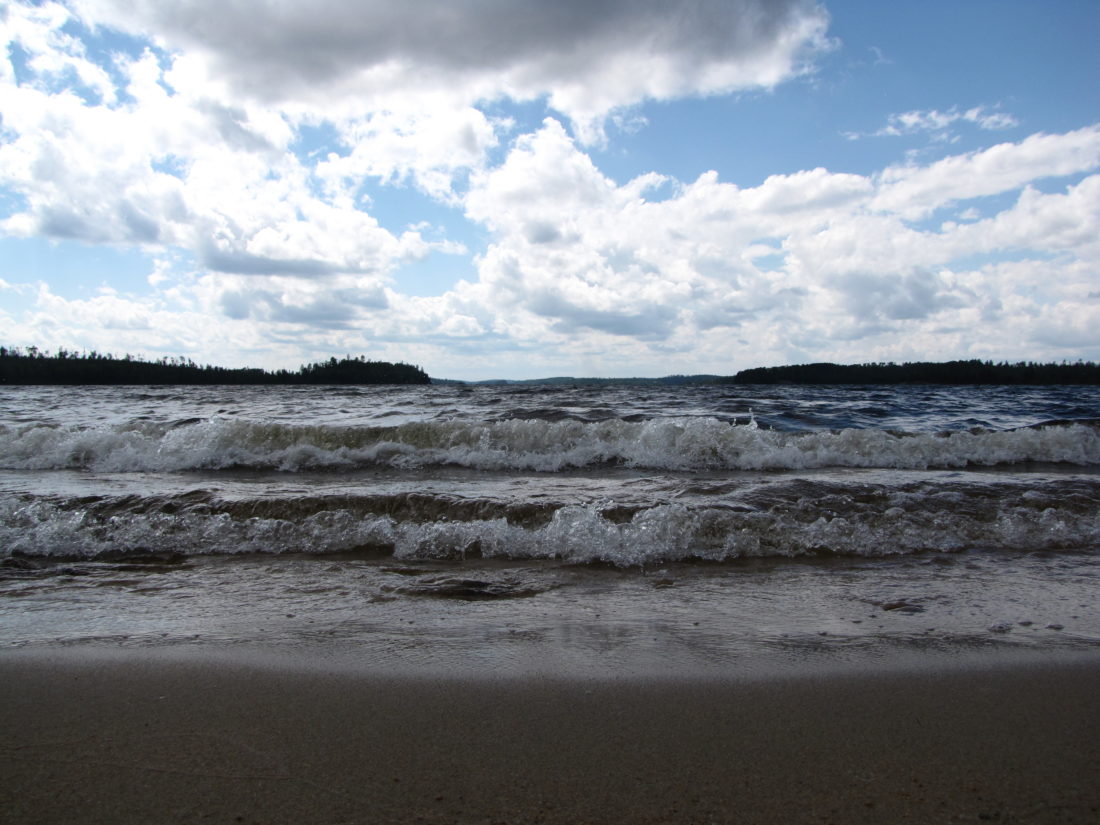 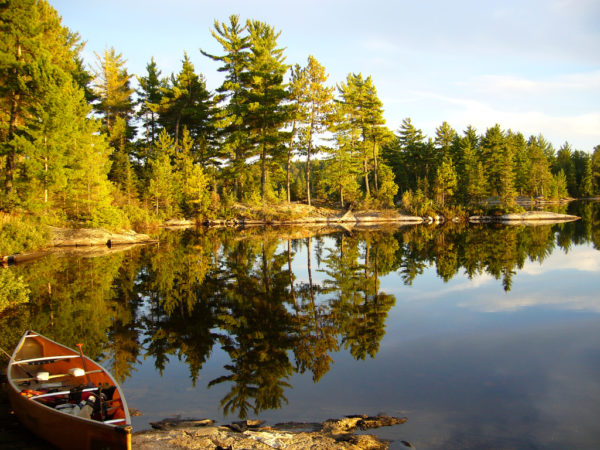 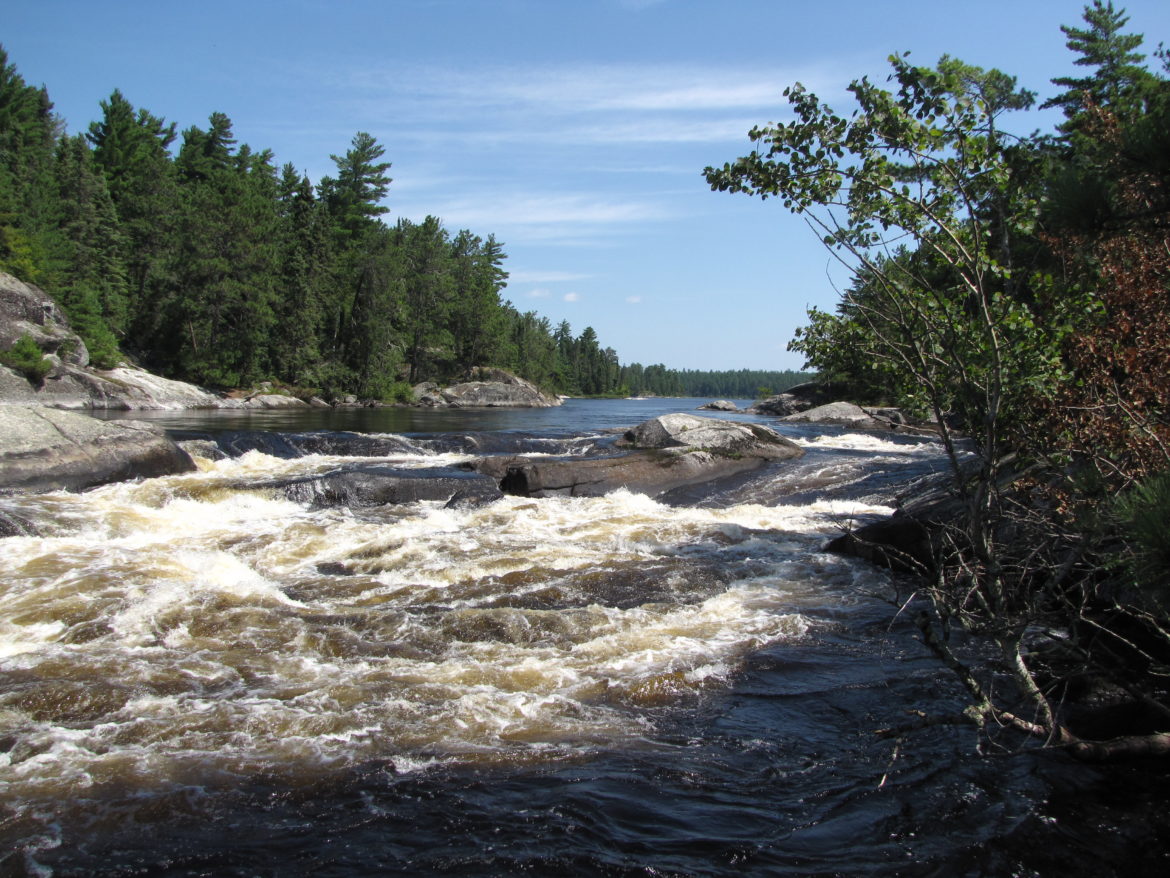 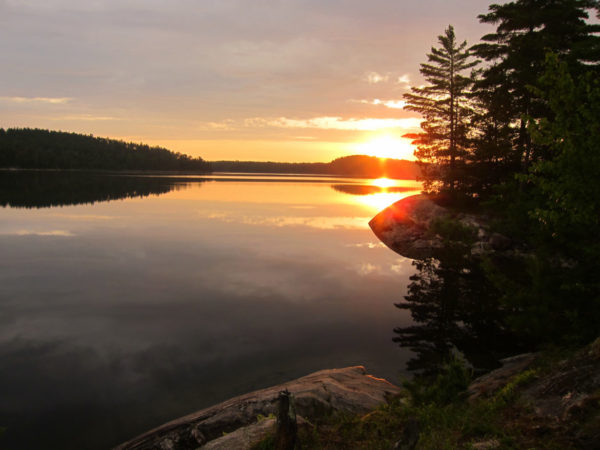 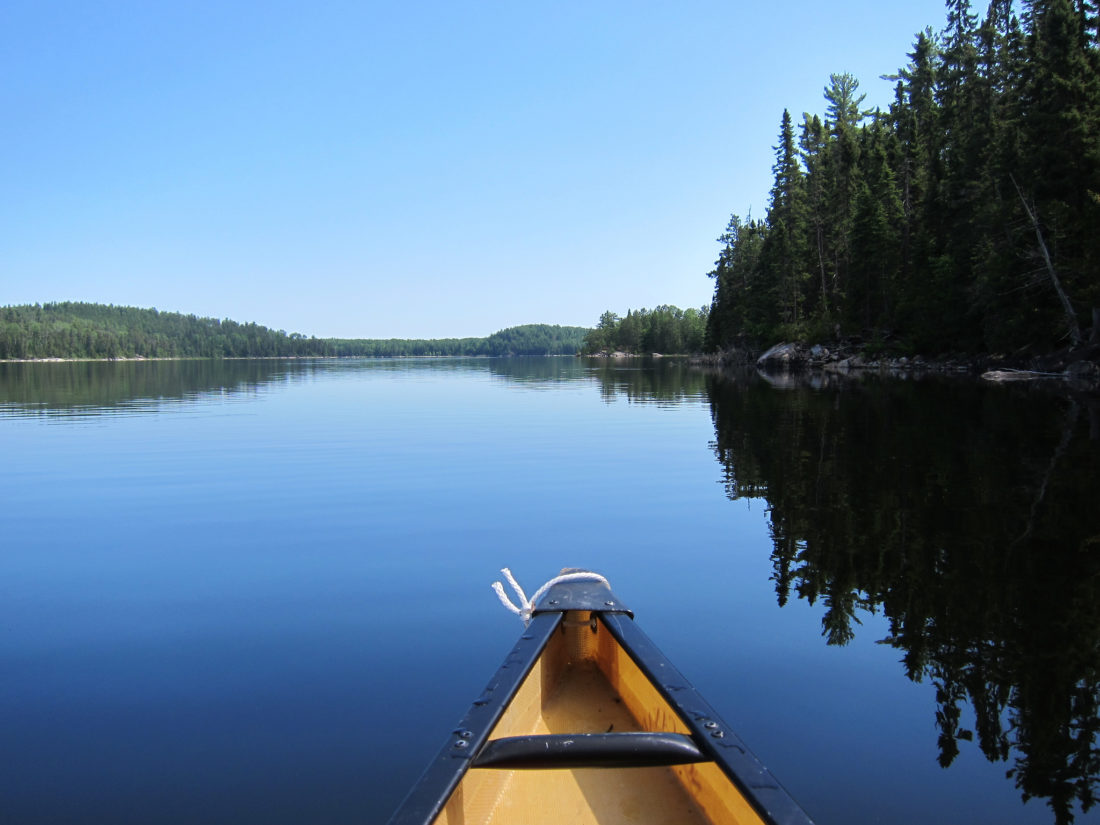 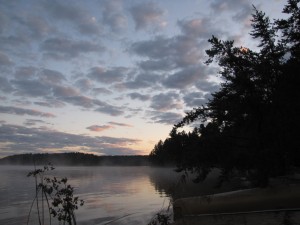 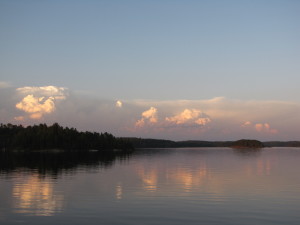